There is so much to be grateful for in our lives. I have realized that if you blink your life can pass you by quickly . This past Thursday and Friday night I spent time with my dad when my mom went away for her respite care. I came and did respite for my dad. I had not been in 6 months. That’s a long time especially when he has dementia. I noticed things we take for granted he can not do. Simple tasks no longer are simple for him. Where I noticed it hugely was when I met my mom and dad when I was out on Wednesday. My dad just followed my mom and I’m not sure he knew who I was. He was super quiet and detached.

It’s so hard to watch what dementia is doing to him. I feel sad and have shed a bunch of tears this weekend. My dad had a job he was so successful at and he managed a whole fleet of people. He was so outgoing and intelligent. If it had not being for him in my life I never would have been so successful in my own life. He’s not my real father by blood but he’s my dad in every way. He’s loved me and protected me and been there for me no matter what. I love him very much. I hate what dementia is doing to him and my family. My mom is slowly losing her husband and the man we knew.

Even though this is hard I love spending time with my dad and helping him and being with him. He’s got a great sense humor and he loves with his whole heart. On Friday night we watched America’s funniest videos and he loves animals so it was great to hear him laughing. I brought him a couple of magazines and his favorite one was 100 of the best photos of 2021. Everytime he picked it up out was new to him. So each time I would react like it was the first time I had seen it. Even the smallest things count so much. On Saturday morning I could not shake him out of the mode he was in so I went along with it. Whatever makes him happy. His whole life he’s been in the restaurant business. His dad owned a restaurant in Winnipeg called Ellett’s restaurant and my dad worked there from an early age. My dad had always worked with food in some way and he was in charge of all the food at BC ferries at one time before he retired. So he thought we were running a hotel he kept counting the beds in the house and saying that it was really sad it was just the two of us for breakfast. He asked how we were going to keep making money. He was so excited to make me breakfast. He eats bran flakes everyday and he cuts banana in a unique way and puts it on top. He made me some and he was so happy. I watched him as he made it and I realized that it’s all routine he’s done this over and over in his life that’s why he can remember some things and not others.

He thought I was a guest at the hotel. He has a lot of people who come and look after him when my mom goes out so he was looking for them. He often tells me that his home is not his but when I tell him it is his home he then remembers that it is. My mom has lots of photos all over the house for him to look at and as soon as he sees them he knows who they are and where they are. Visual is so important. So each time I’m with him I count those blessings and are blessed to spend time with him. ❤️

One thought on “Counting your blessings…” 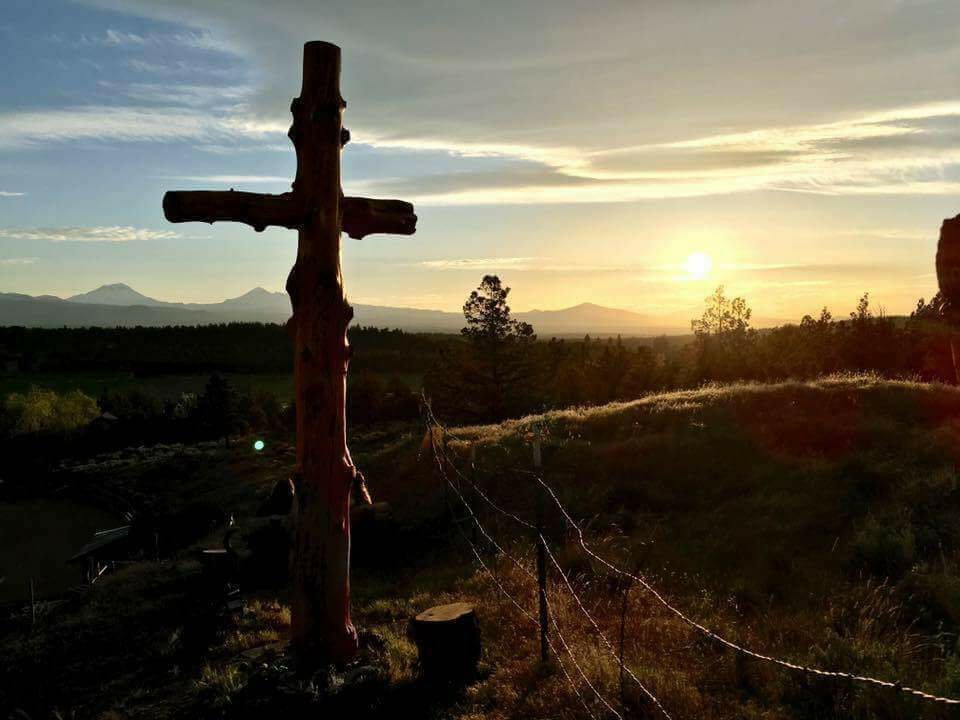