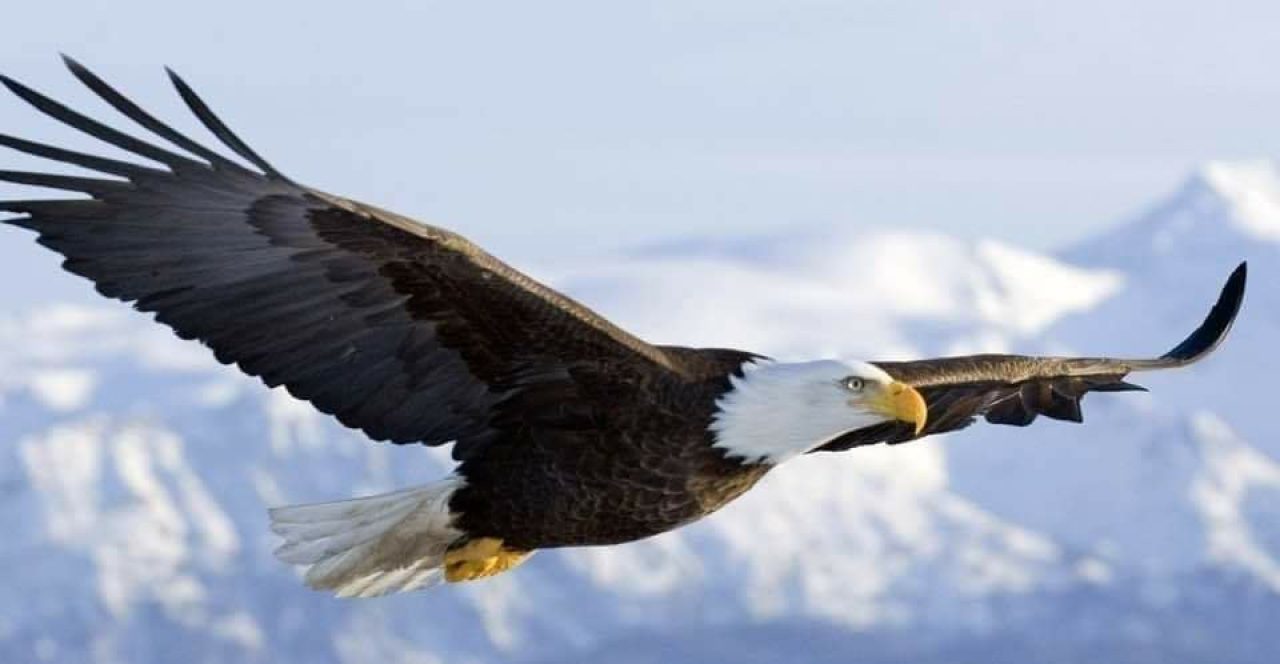 Sorry I’ve been missing in action. MY friends have been worried about me, because social Sarah all of a sudden is super quiet. I found a new hobby and those who know me, know that if I do something I put in my 100%.  Who knew that on a forest walk with 7 preschoolers could change my life. That in it’s self is an adventure. All the things in nature probably bolt and hide as preschoolers are not quiet.  The forest is a great place to explore and preschoolers see lots of things we often miss as adults. I often feel like a child again. There is so much to see. As we crossed the bridge and rounded the corner one of the girls says to me ” Hey Sarah I found this cool rock sitting on a stump.” I catch up to her and sure enough she has this beautiful painted rock. On the back of it is SS rock hunt and a facebook F.  She told me that she collects these rocks with her mom. She was so excited that the other children came over to see what she had found.

I went home and looked it up and sure enough it’s a facebook page for a rock hunt in my area. I look through and wow there is a lot of really good artists on there. I’m not so good at art so I decided that my rocks would have encouraging phrases on them. Life can be hard sometimes, why not brighten up someone’s day.  A couple of days later the same artist who had planted a rock in the forest would hide rocks in the same forest. We gathered 7 more preschoolers and headed out to the forest. I told the children that we were looking for special painted rocks. We head into the forest and 2 of the boys are digging around in the bushes and come out with these big old dirty rocks and hand them to me. They were pleased as punch and I chuckled as they ran off to get more rocks. I did explain to them that we were looking for rocks that were painted.  Around the same place the preschooler had found her rock I hear a yell from the other teacher and she had found a rock up in the tree. She pulled it down and all the kids gathered around. The 2 boys who had handed me those dirty rocks said ” Oh! this rock has really nice paint on it.” I told them that’s what I told you before. Ha ha these kids crack me up.

I then found another rock which I gave to the same child who collected them. The rock I found had dream on it and a simple flower on it. I still have it as it fits where I am in life today.  Since that day I have found 3 rocks. Last weekend I painted rocks and well I went overboard and did 12. During the week I put them around the mall at work and up at the hospital.   2, I gave to friends and the rest I hid. Last week 7 of my rocks were found. People post where they found them and then keep them or re-hide them. 3 of the stories really touched me. One was a patient at the hospital found the H.O.P.E rock and was having a hard time being sick. She really appreciated it a lot. One of the hospital workers well he found the rock Faith, Love, Hope it really made him feel blessed after a hard day at work. Today a woman found my favorite rock Broken crayons still color. She loved what was written on it. I found a bible study on You Version called Broken crayons still color. What an awesome study and she is a woman who has written a book by the same title and also was addicted to sexual addiction.  Her name is Shelley Hitz. I also brought her book.

After my 12 last weekend I decided this weekend to not do as many. Well that’s what I had planned on. You can see in the next photo how many I did. I did do 3 of them during the week but when I went to gloss them today that I had another 12. You will notice a lot of kid ones. I did them for my preschoolers as many of them bring me all sorts of shapes and sizes for me to paint. The biggest rock you will see was from a boy S who saw me looking at this rock and wanting it, but it was covered in brambles so I decided to forgot it. Later on at the park I see him with a stick and he’s beating the brambles with it for quite a while and he’s using the stick to drag the rock forward and he reaches in and grabs the rock and yells at me and comes running over with the rock I had wanted. He told me now you can paint this rock. I hugged him and said thank you so much.

I made him a unicorn poop rock. He’s big into poop right now. I decided this week to hide the rocks for the children in the same forest for them to find.  This rock hunting not only brightens up my day especially when I find one, but it encourages me to walk more and explore different places.  It also has blessed many people and I love to encourage others.

Our sermon this morning was talking about rocks and well, they are everywhere. All different shapes and sizes and  now colors. What a way to brighten up this world. I’m hooked. I can’t wait to see what I find this week and who I can bless with my rocks.