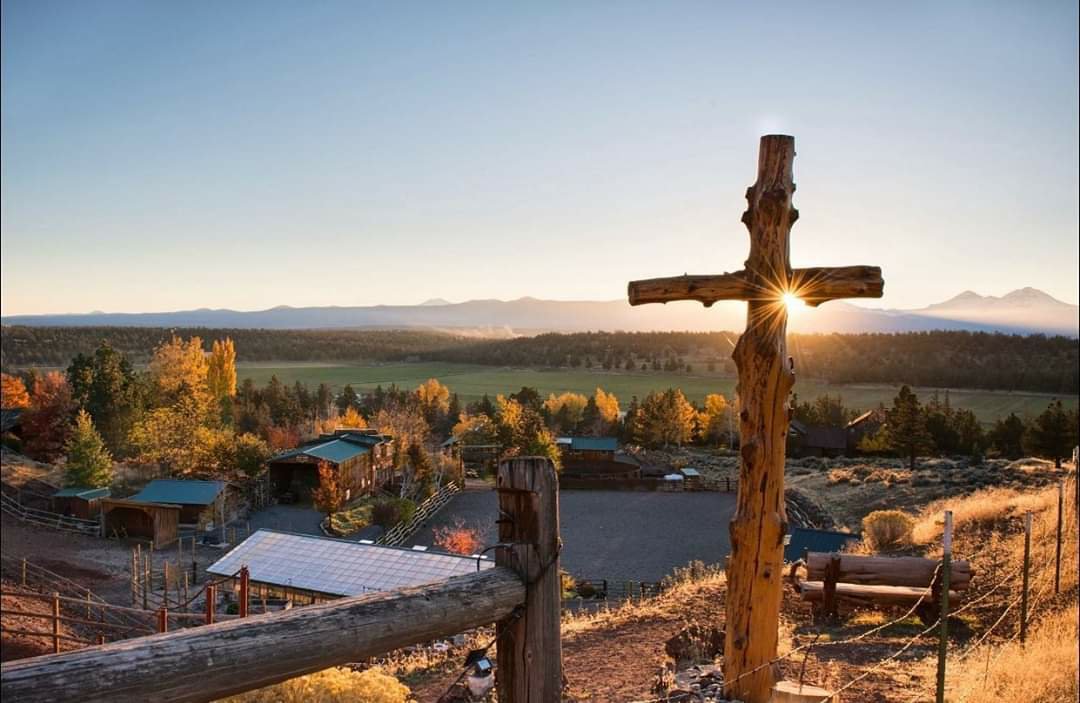 Last weekend I spent time again with my dad. As I’ve written before he has dementia and I go hang out with him while my mom gets a break. She’s also getting respite and time out to have fun. This time around I was way more laid back because I knew what to do and what to expect. Now my dad is never left alone because he wandered off and got lost and my mom was able to track him off his GPS he wears. It’s not like I have to do much he’s very capable he just needs a companion.

On Saturday morning we hung out together and he read the paper well one story about 10 times I heard about it and each time we discussed it and we are breakfast together and then we talked about church and he told me that that’s not for him but he loves to help others. I told him my church is a community church and that’s exactly what we do we help each other and others and need help. He liked the sound of that. He said that’s what church is about not any of that religious stuff. We then talked about the ranch that I love so much in Oregon and how it’s my second home. He told me he loves Oregon and if he had to leave his home he’d move there. When I shared about the story of how the ranch began he cried in fact cried so much he had to leave.

Eventually we each got dressed and I was coming out of my room and my dad was in the hallway and he said to me ” Good morning did you sleep well?” I became sad that he did not remember the wonderful conversations we had that morning and I realized that I need to make his time now the best for him. All he has is living in the moment.

God also saved both of us from getting run over on the crosswalk near his home. At the time he said wow that was scary. It was indeed my heart pounded a lot. By the time we got home he had no memory of what happened. I was thinking yup I’d like to have forgotten that as well. We shared some awesome moments this weekend. We were driving home from dinner and he told me that I had grown into a very special lady. He may not have given birth to me but he’s my dad in all ways and he loves me as his daughter. I will continue to go and stay and hang out as long as I can. He’s a very special man in my life. I get to help my mom for a couple hours this weekend so we get to hang out again.

One more awesome thing I want to share is he loves music so much. He’s got all his favorites on record and so we listen to his favorites often. He’s funny he told me he found the records when they moved to this house and couldn’t find their owners so he kept them. They were the best thing about his home. I just smile. He’s got a good ear and often will tell me it’s too much base or its tiney. Music is so good for people with dementia. Until next time dad 🎶🎧❤️